Case study – Man with a Drone in Horsham Park

The Friends of Horsham Park contacted Man with a Drone with regard to preparing a promotional video for the Park.

After gaining permissions from Horsham District Council parks department – a process that took just under a week – I was able to fly and capture spectacular photos and HD videos that were required for the request. It was decided to fly at 0700 (nice and early) one June morning….the Park is quiet at that time of day with just a few joggers. The Friends of Horsham Park inserted a number of still shots that had previously been taken into the finished video – with consent of the individuals within the shots (remember consent is important).

The result is attached below.

Remember – if you don’t get the relevant permissions you may be breaking the rules. Don’t risk it! 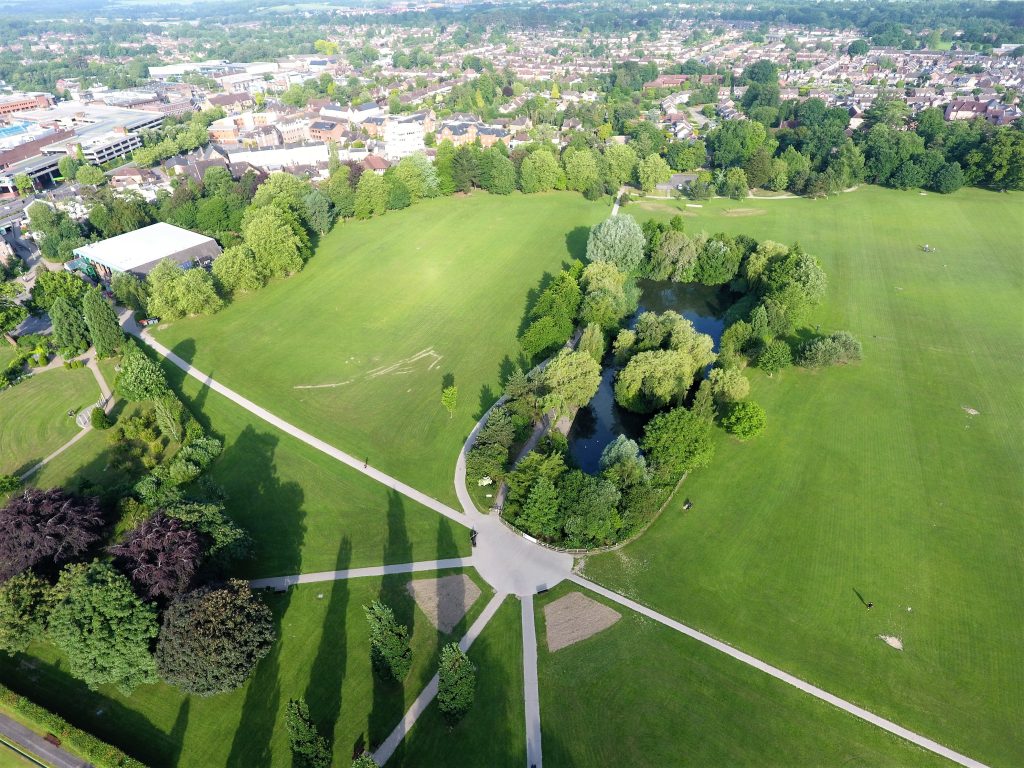 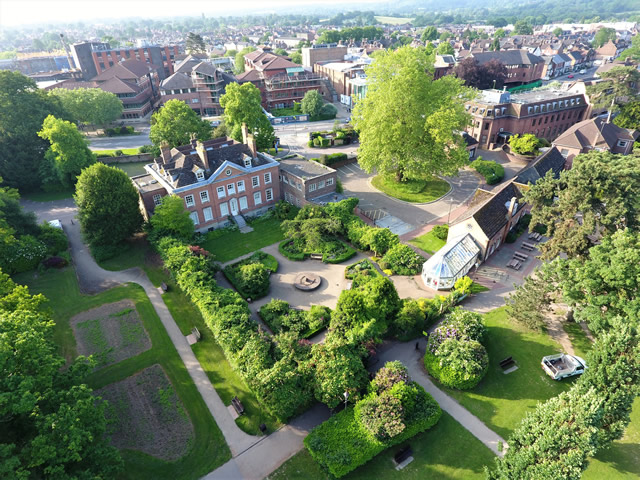