Flying a Drone Near Airports

When flying near an airport permissions must be granted by the airport in order for any drone flight to commence. Failure to get these permissions will result in prosecution, loss of licence and possibly a custodial sentence. It is worth remembering also that major airports have drone detection capabilities that allow them to track and trace all drones within the local area. 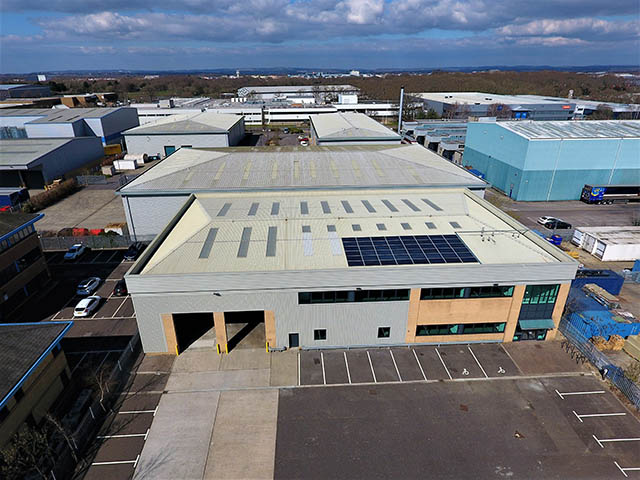 Note; the control tower of Gatwick Airport in the background!

Man with a Drone can and has obtained permissions from airports on quite a few occasions – the airport will grant permissions provided that their procedures are followed – and provided that it is deemed, by them, safe to fly a drone in the area requested.

So contact us and we will do the rest.

What are the rules for flying near airports?

After the major problems that blighted Gatwick Airport in December 2018 the Civil Aviation Authority (CAA) quite rightly tightened up the rules associated with flying drones within and around the Air Traffic Zones (ATZs) of airports.

The previous restriction for flying a drone near an airport without permissions was 1km from the centre of the airfield – this is indeed very close – and it was decided to extend this limit to 5km – far safer for airports – but it does mean that Commercial Drone Pilots are affected in the undertaking of more of their operations. The 5km zone is a circle based on the centre of the airfield – but there are additional areas that are covered as well – covering the extended centre line from active runways in both directions. See below.

Remember – even if you are only just inside a zone you are illegal if you do not get permission and liable to get the full force of the law thrown at you. In fact on a recent commercial shoot Man with a Drone filmed at a site that was right on the edge of a zone – half in (100m) and half out (100m) of a zone. Nevertheless full permissions were sought from the airfield – and granted – and the job was carried out fully legally. 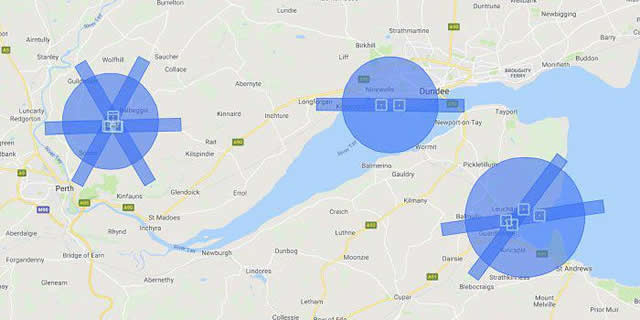 To see if you are within a restricted zone click and enter your postcode on the link below.

Getting drone permissions to fly in restricted airport zones

Check using the above link to find out whether the required flight area is within a no – fly zone.
> If so contact the airport concerned – normally now nearly all airports have a section on drones on their website along with a form to fill in.
> Most airports will insist on seeing the Commercial Drone Pilots qualification and insurance (of course this needs to be in date).
> The airport will grant the permissions required if the flight is deemed safe by them.
> The drone operator then calls the airport before the flight has started – and after the flight has finished. The flight must take place during the allotted time frame – if the weather is inclement a new permission needs to be gained. 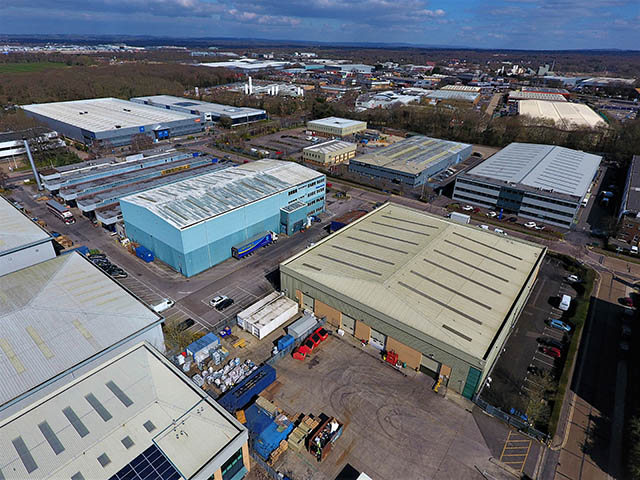 Man with a Drone has now carried out commercial operations, all with permissions and legal, in a number of airport restricted zones – Shoreham (Brighton City), Goodwood and indeed Gatwick.

The Gatwick drone no fly zone covers a lot of the town of Crawley and most of its industrial estates. The task was to film an empty commercial unit in one of these estates – the location was around just 2km from the centre of the airfield and not in the extended centreline from the main runways.

Man with a Drone contacted Gatwick – who provided a form to fill in – this needed map coordinates of the proposed filming site along with a lot of other information – once this was completed the permissions were granted and the flight took place. With the call I had to allow them 30 minutes so that local enforcement was contacted as well.

Gatwick themselves issued a NOTAM (Notice for Airmen) which is published on aviation notices and apps – see Sky Demon (left) below. The dark blue spot represents the agreed drone flight area.